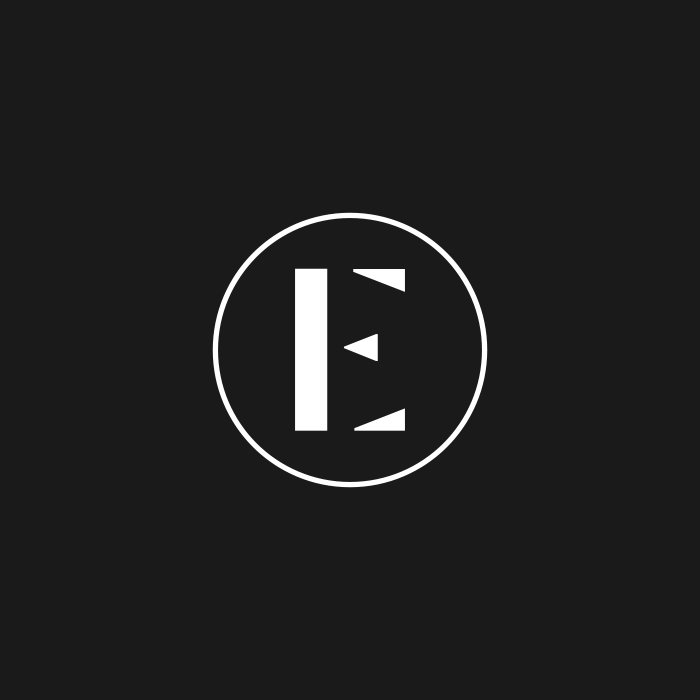 Over the past several years, a stealthy killer has lived among us. You might live with one – you might even be one. This killer is the millennial and their favoured prey – long established industries. Since 2016, various articles have blamed millennials for the death or slow demise of the golf industry, wine cork manufacturers, cinema chains, upmarket hotels, mid-market beer and wine, banks, gyms, diamonds, the oil and gas industry, home building and, of course, napkins.

As ludicrous as it is to blame the falling fortunes of certain industries on changing consumer tastes, rather than a lack of sufficient dynamism from existing business, the millennial as bogeyman has gained significant traction as a convenient story to explain underperformance across a wide range of businesses.

However, what is true is that, as a cohort, millennials – those born between around 1980 and 2000 (demographers cannot ever seem to agree on the precise dates) – have very different tastes to previous generations. With a distrust for institutions spurred on in large part by formative years spent battling the aftermath of the great recession, a childhood spent surrounded by the nascent internet and the rise of social media, as well as an increased desire to explore and experience the world around them, it isn’t hard to see that industries that don’t respond to the rise of this new consumer are doomed to failure. Nor is it enough to simply ignore this generation – by 2020 American millennials alone are forecast to spend $1.4 trillion per year according to Accenture. In spending terms, they have already arrived as a force to be reckoned with.

Given their rising importance as consumers across the globe, investors would be far better positioned by looking to deploy capital into businesses that satisfy the demands of millennials’ changed tastes rather than simply blaming them when stale businesses underperform. One of the key trends that underpins millennial spending is the rise of the ‘experience economy’. Companies within the experience economy use services as the stage, and goods as props, “to engage individual customers in a way that creates a memorable event“. Whilst the idea has been around for over 20 years, what is different is that millennials are increasingly choosing experiences over goods. Given a choice between spending their disposable income either on designer clothes or going to a show, the chances are the consumer will choose the show.

In order to benefit from this trend, investors must be savvy at choosing businesses that can thrive in the ultra-competitive experience sector. The Edition Capital team have been investing into businesses within the experience economy since 2002, and within that time we have seen the same core features of successful businesses time after time. The most investable businesses will have multiple revenue streams, differentiated pricing points, ownership of intellectual property and a loyal and recurring fan base.

One exemplar of this is the festival industry. With income from tickets, sponsorship, food and drink, basic day tickets to high end VIP options, a strong brand they own themselves and a passionate fan base, festival businesses tick all these boxes and have the potential to generate exceptional returns for investors. Recent transactions that we have been involved in, including the sale of Impresario Festivals, which more than doubled shareholder value in four years, have proven this potential and we continue to invest in the experience economy through Edition EIS Discretionary Portfolio Management Service.

Millennials aren’t going anywhere. There are over 2.5 billion of them and their spending power will continue to rise and rise. Businesses that don’t look at them and demand a share of that money aren’t going to thrive, and investors who sit on the sidelines of this huge cultural and economic shift are just as likely to be left behind. The time has come to stop blaming millennials, and to start investing in them.

This article was originally written for Charles Stanley. You can read the full article here.