Independent music and food festivals in London and beyond

Assembled Gala are the team behind some of the UK’s best independent festivals.

Gala, held on Peckham Rye Park in May, showcases music, food and drink with diverse partners from Worldwide FM to Horse Meat Disco. The festival launched in 2016 in Brixton, before moving to Peckham in 2018 where it grew to 10k attendees and expanded to a two day show in 2020.

The group are launching a new event, Kingdom, in July 2020. Kingdom will be a three day camping event taking place at the picturesque Belvoir Castle and promises to explore the boundaries between sound, space, music and architecture. The event will be a creative collaboration between Turner Prize winning architects Assemble Studio along with some of the UK’s most talented musicians. 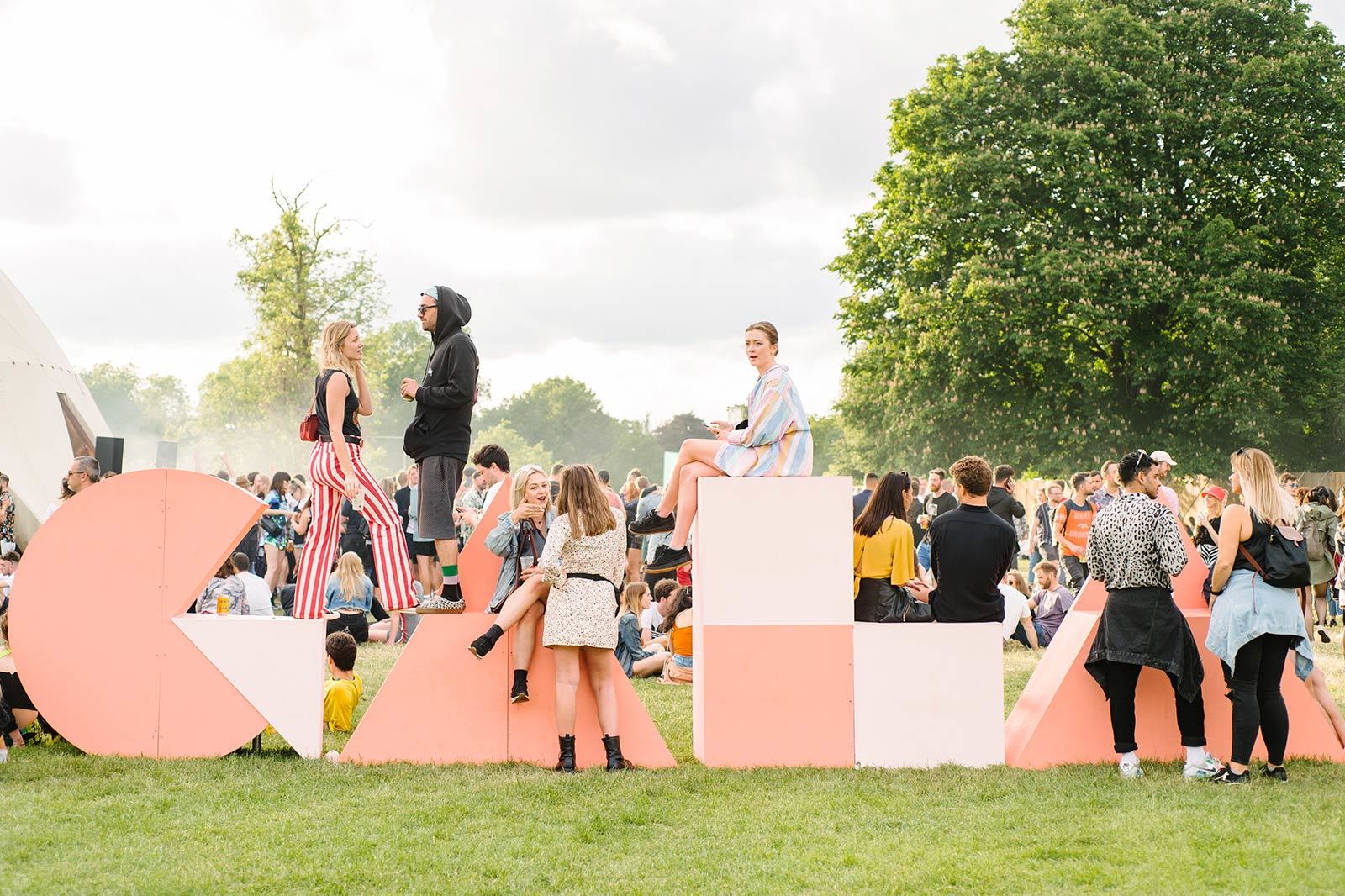 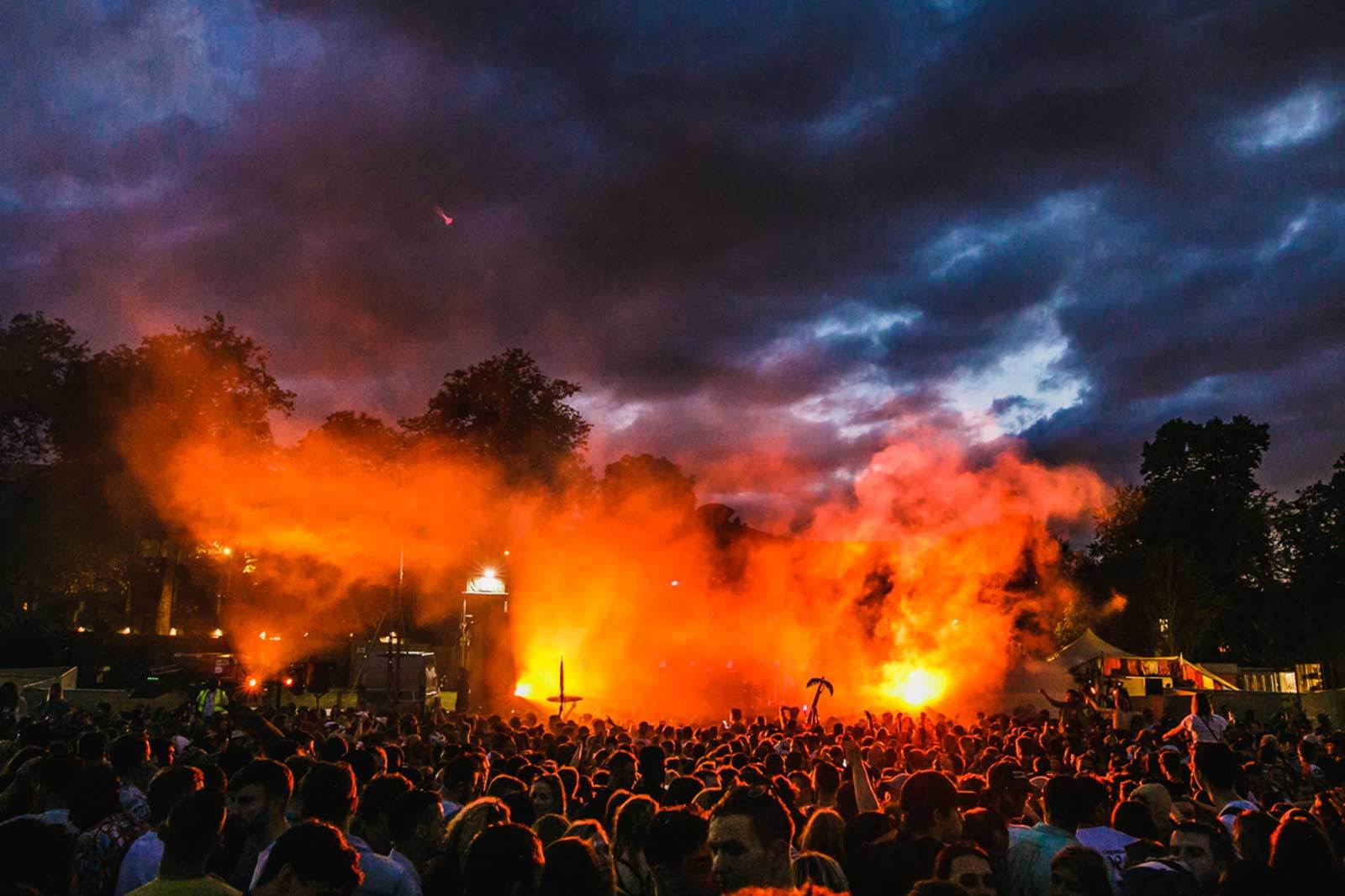 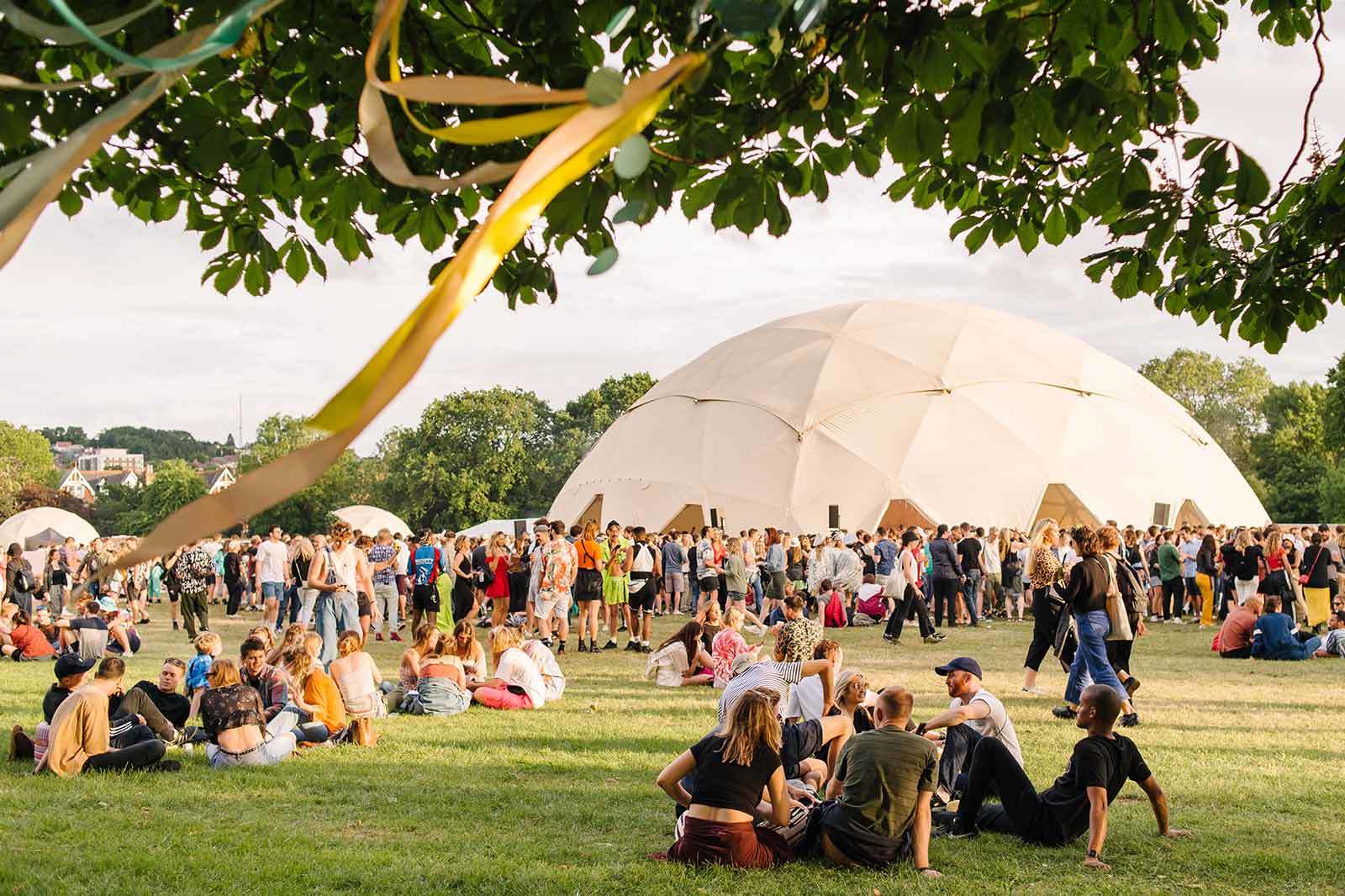 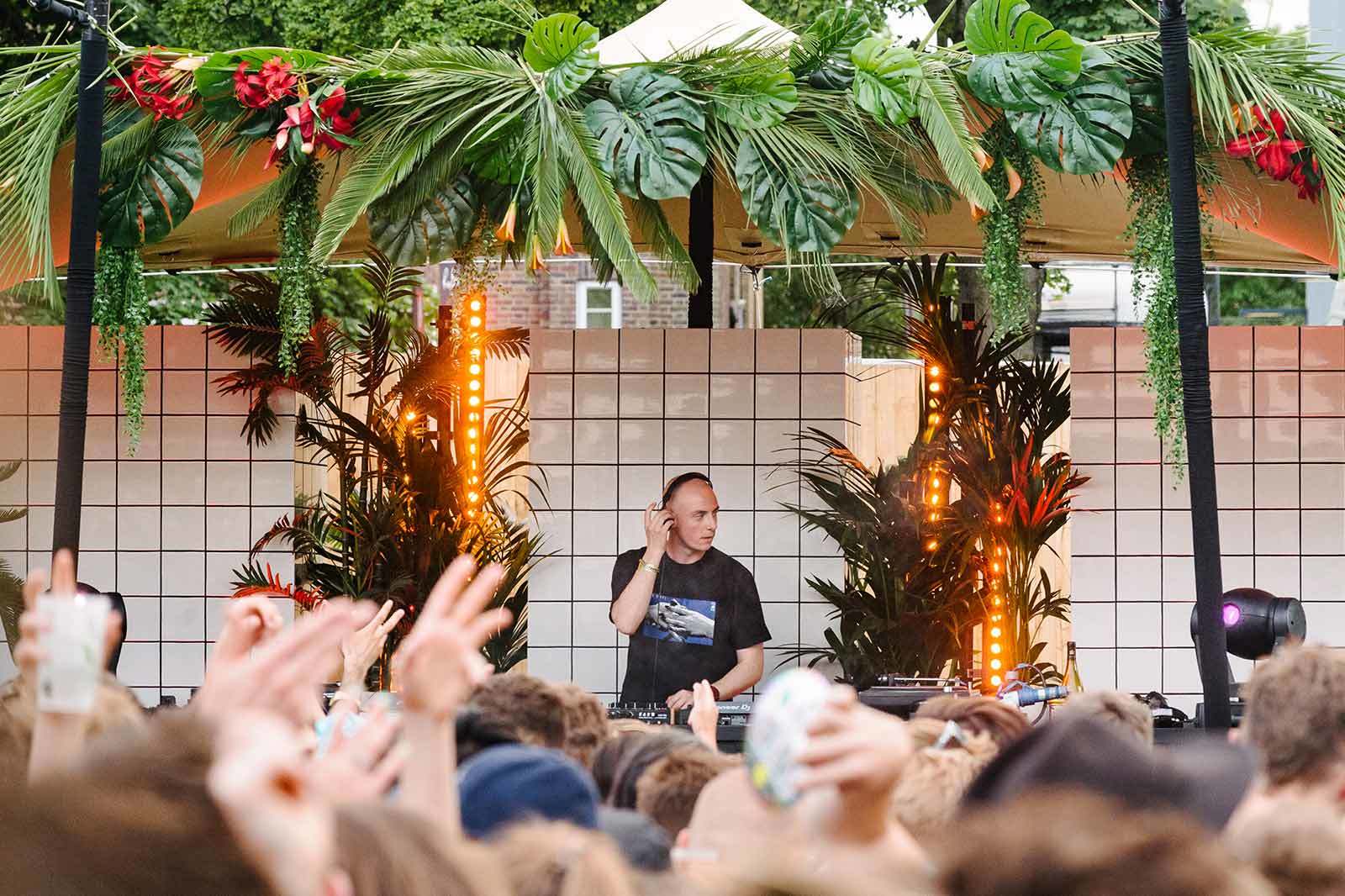 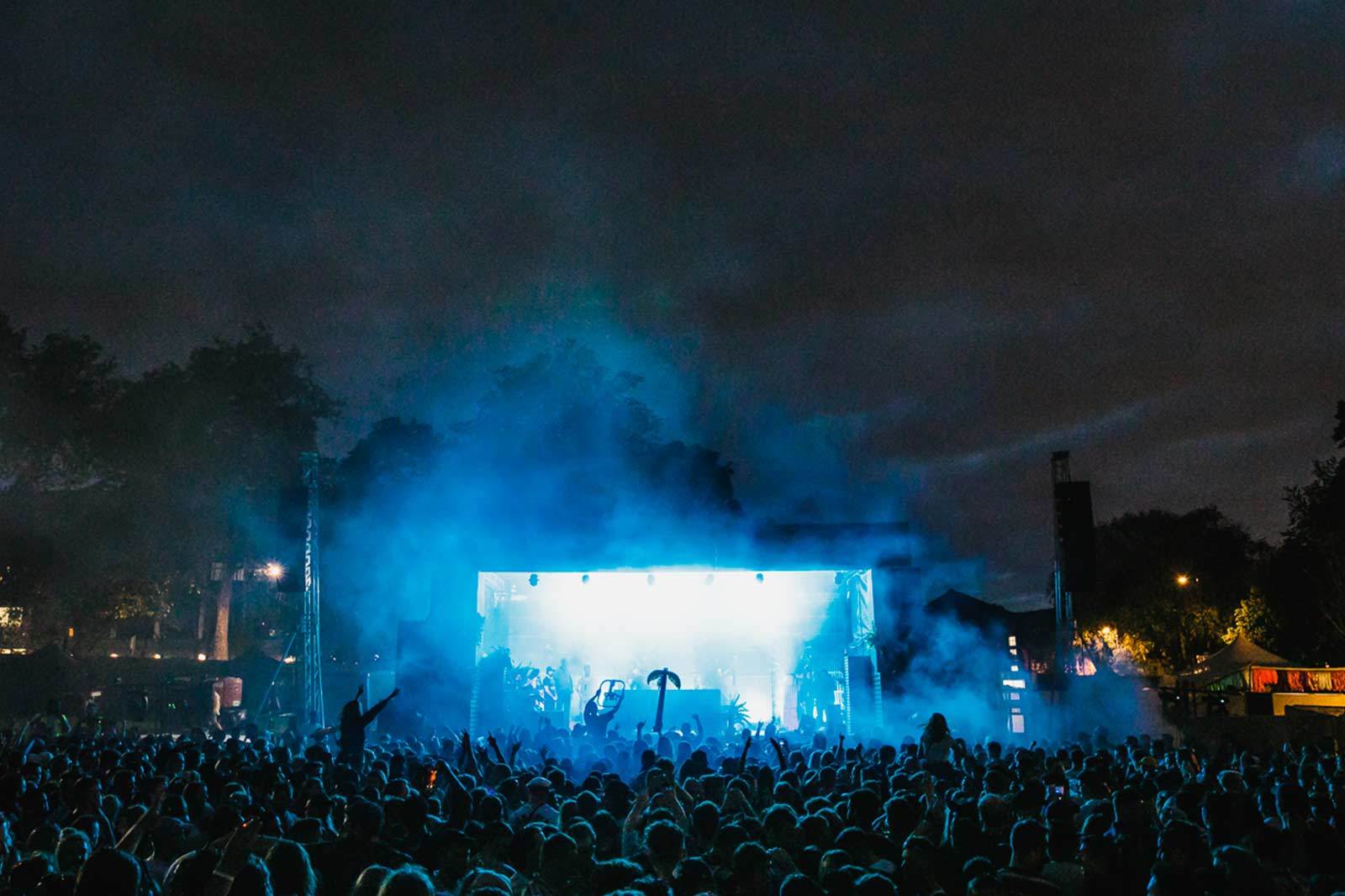