Hotpod Yoga was started with a simple mission: to reinvent yoga for the modern world.

The founders wanted to create a supercharged approach to an ancient and powerful practice that could help take yoga out of its niche and into the lives of millions of people previously untouched by (or uninterested in) yoga. How? By creating a yoga experience like no other – one that turned up the dials to new levels. Deeper, more effective, more immersive, more intense, more appealing.

Embracing the future, while respecting the past, the Hotpod Yoga experience fuses innovative design and intricate detailing with high quality teaching and real personality.

Kicking-off with a sell-out series of pop-up classes around the halls of London, the business soon spread further afield – launching its first franchise in Swansea in 2013. Now with over 50 locations across 8 countries, Hotpod Yoga has grown into one of the world’s largest yoga businesses – a real revolution in yoga that’s well on its way to achieving its mission: millions of new yoga converts. 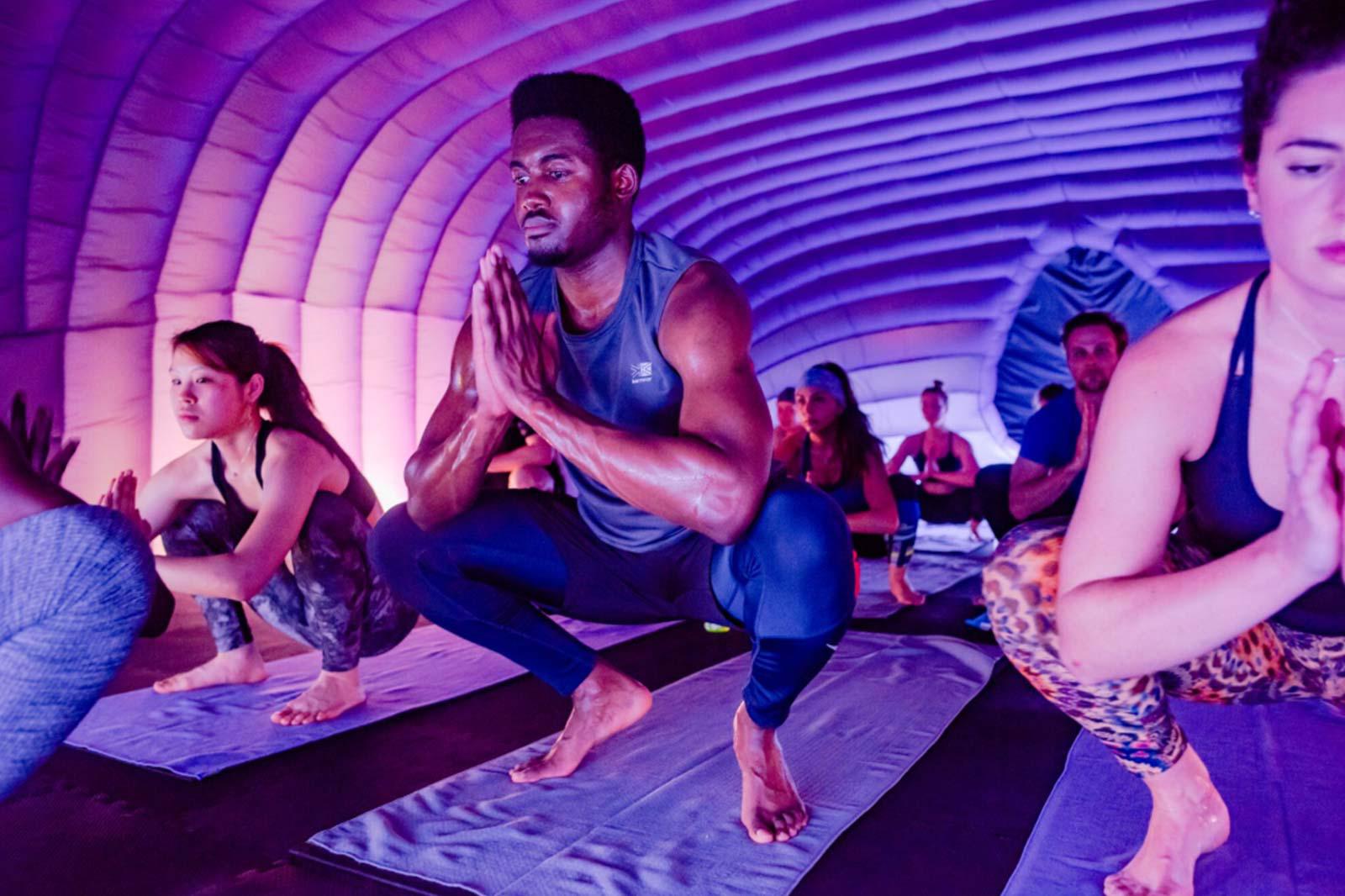 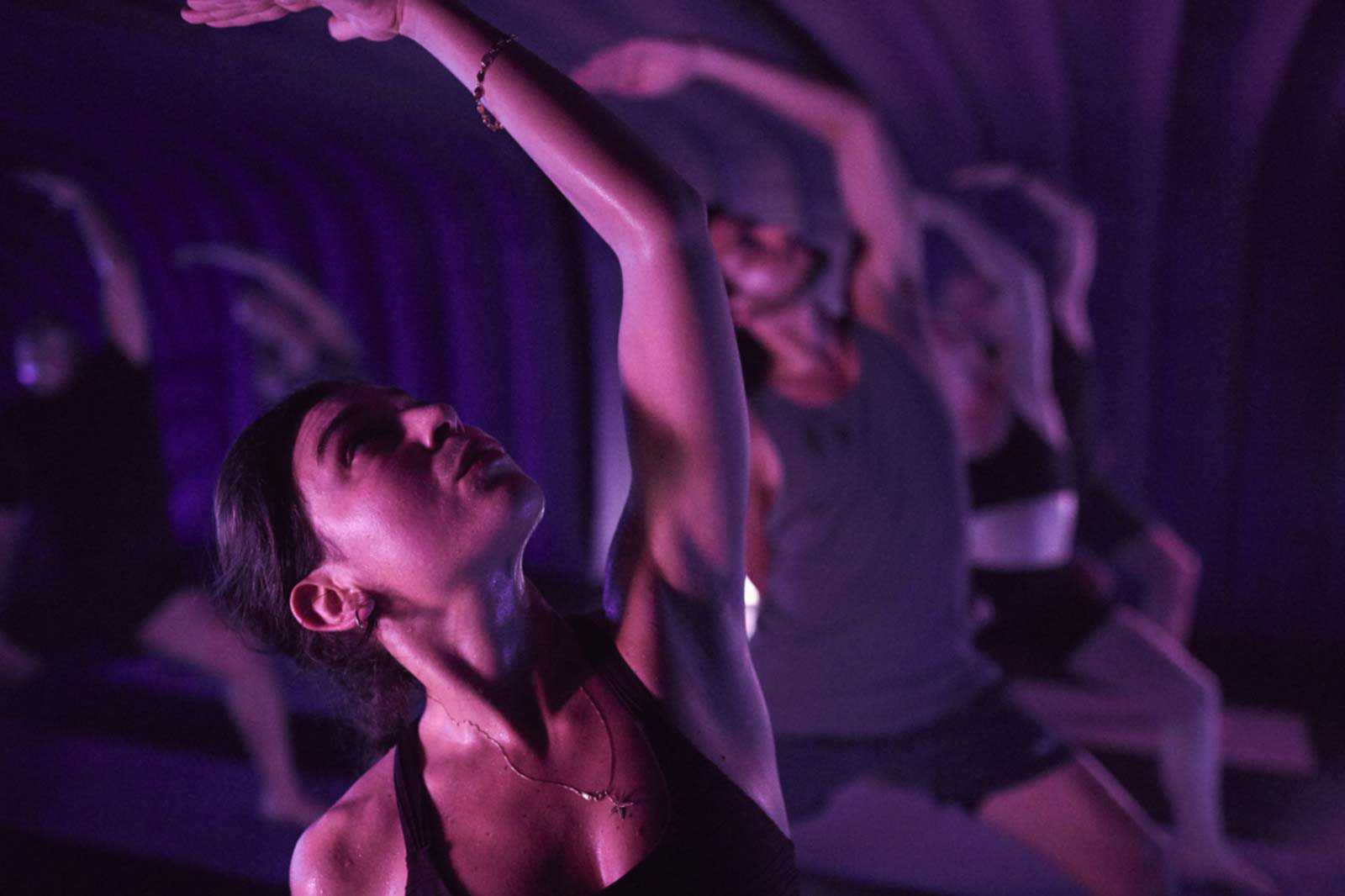 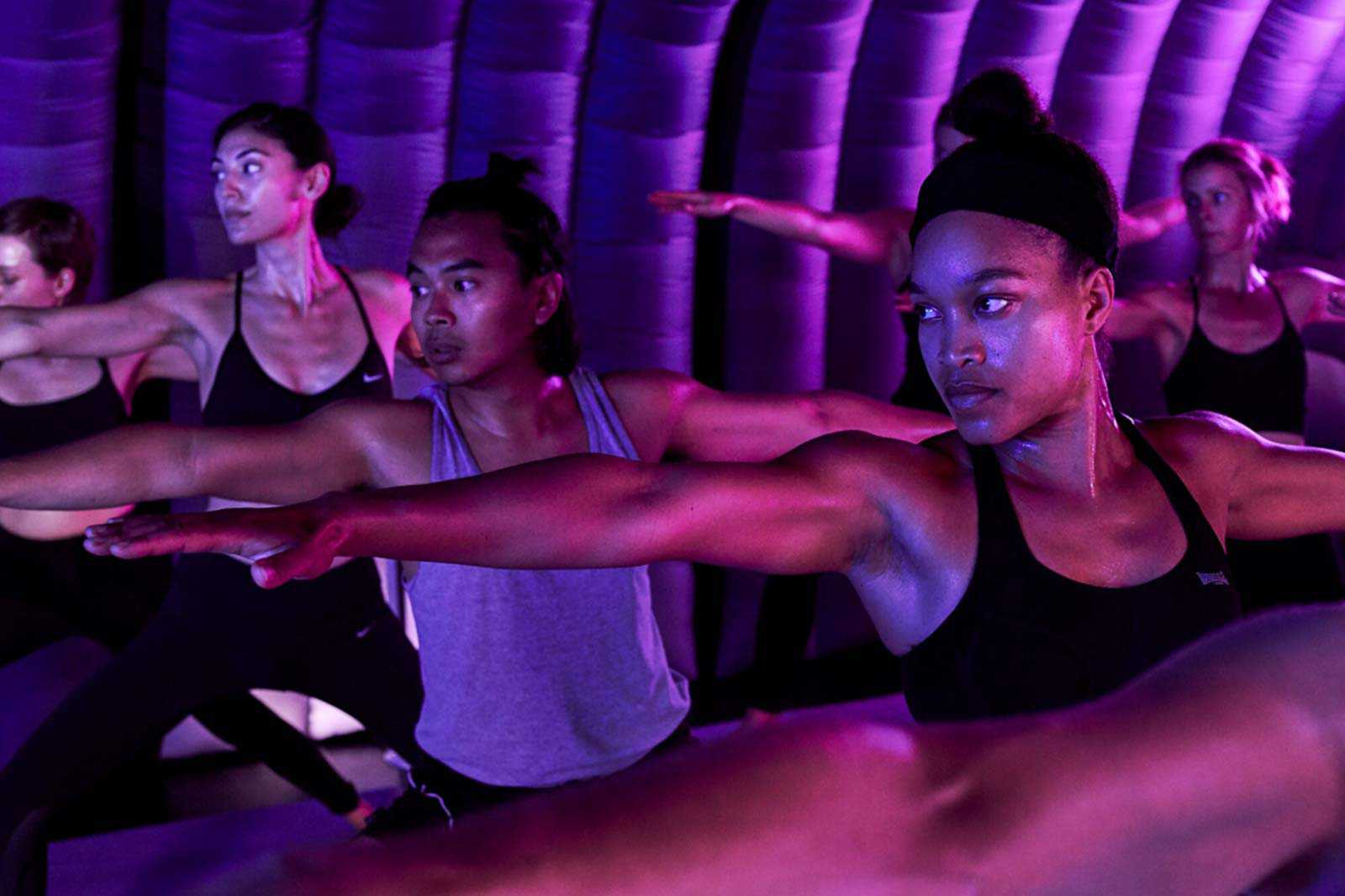 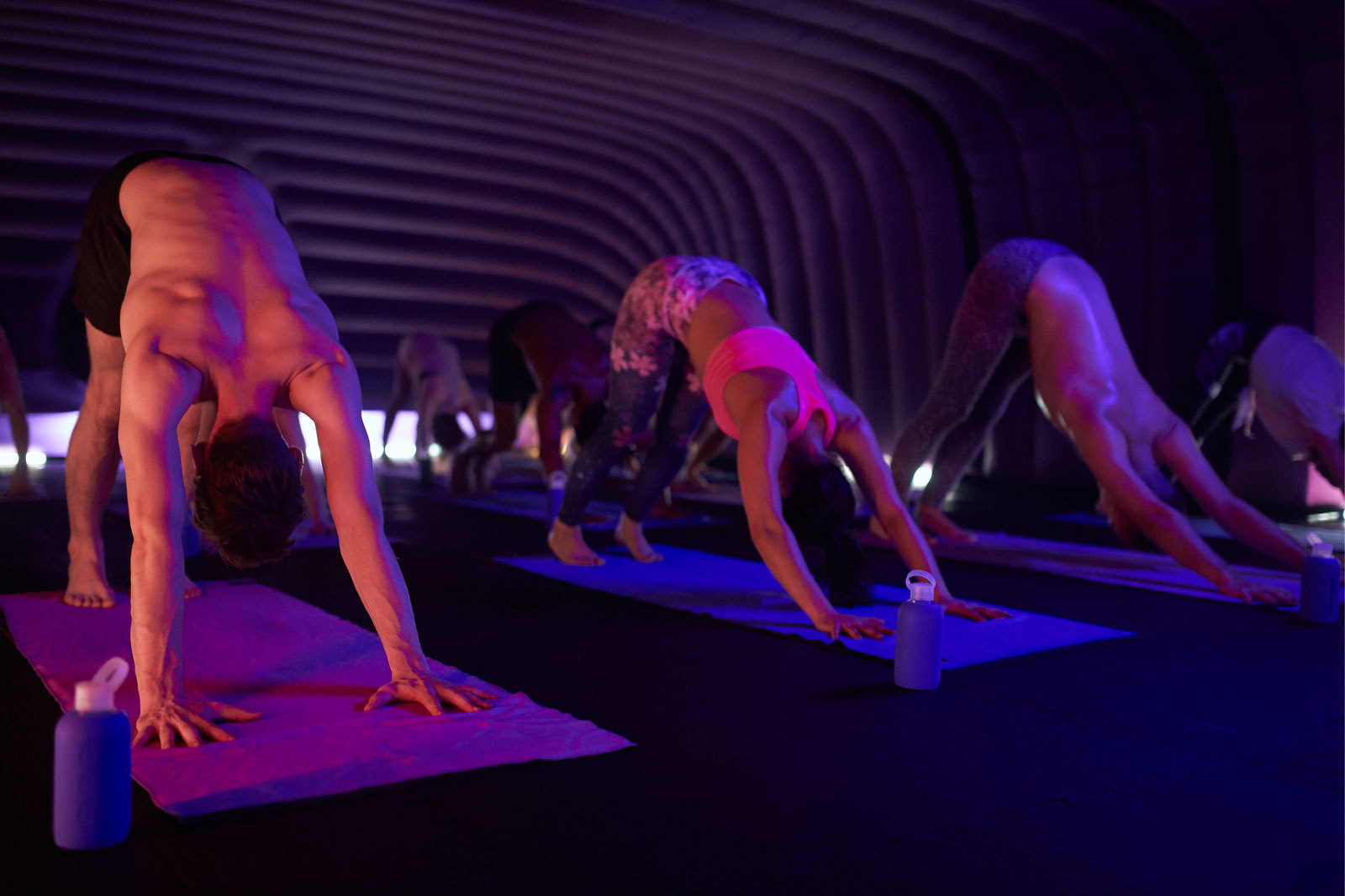 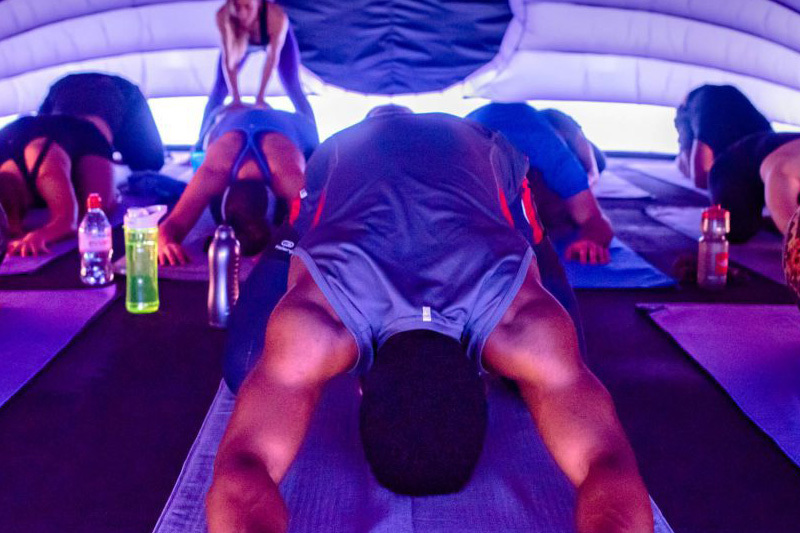