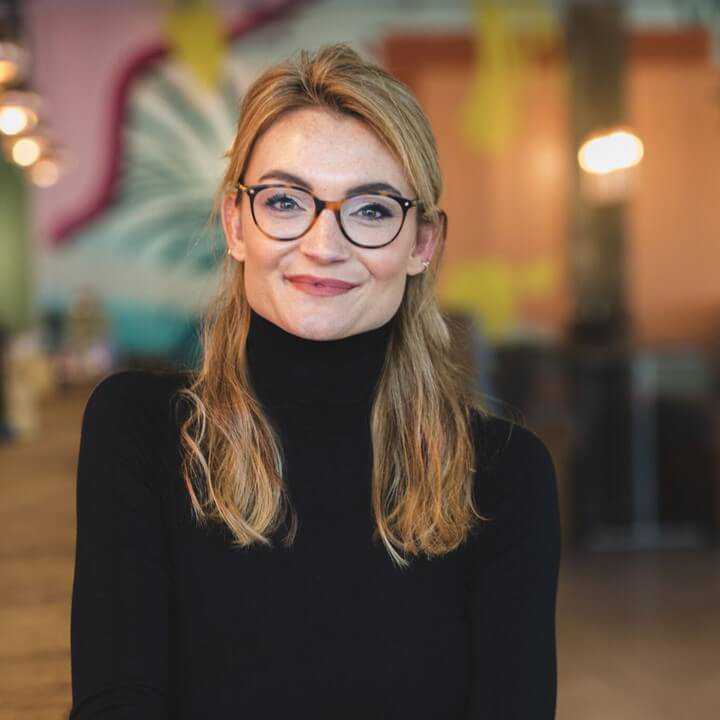 In the not-too-distant past, whilst working on a potential IPO of a live music operator, I pitched to a large investment fund. Following an in-depth pitch on the growth of the company and the sector as a whole, the fund grandee leaned back in his chair and asked only one question – “What happens to all of the heroin needles after the shows?”. Despite explaining the sector had changed and that artists were now far more focused on image rights and licensed merchandise sales than in perpetuating the stereotypes of their forebears, the rock’n’roll image of live music still lingers in certain quarters today. Seen as an industry led by ‘musos’ and without the professionalization which had transformed the recorded music industry it had traditionally struggled with image problems and been shunned by professional investors.

Happily however, as the industry has adapted so has the attitude of professional investors. The collapse of recorded music revenues in the early 2000s led to a restructuring of the business model for artists. Albums ceased to be the principle source of revenue but became launch pads for new global rolling tours – some of which last for years. Ed Sheeran’s ÷ tour started in 2017 and has already grossed more than half a billion dollars. The festival sector exploded as the increase in artists touring every year gave them more choice in lineups and allowed them to attract new consumers.

Hand in hand with this huge increase in scale, a wide range of businesses shifted from being small cottage industries into larger, more professional outfits. This professionalization, along with the unprecedented growth in revenues has helped to shift perceptions for larger investors and seen a flood of new money coming into the sector.

Much of the funding moving into this sector is being used for consolidation. The majority of festivals and live venues are still small compared to the industry behemoths which stage thousands of concerts and generate revenues in the billions of dollars. Increasingly the benefits of consolidation, and vertical integration within a company have become clear. Live Nation is the prime example. Its rapid acquisition of venues, promoters and festival brands have helped it establish a presence in every key market, but it is its integration of ticketing (through Ticketmaster) that has unlocked value for the business.

With increasing demands from artists for ever higher fees, as well as competition for market share, there is a persuasive logic for small live music businesses to consider being part of a larger collective and sharing the resources of that network. It is increasingly unreasonable for standalone venues or festivals to compete for global sponsorship revenues from multinational brands unless they can negotiate collectively. Likewise, they cannot devote significant capital to develop new ticketing, cashless or tech solutions on their own. This dynamic means that there is a new ceiling in how large a business can become without significant external funding or looking to become part of a larger group.

It isn’t a straightforward decision for the owners of those businesses, once they reach that ceiling. Often, they have run their company without reference to a large board or other owners for several years or even decades and taking on new professional investors or becoming part of a larger investor backed group isn’t without its pitfalls. Understanding the ethos of the acquirer or investor is paramount. Do they share your vision for the business in the future? Are you comfortable in working collaboratively with a board? These are all questions that need to be considered carefully when deciding on a partner. My fear is that owners will see the money but not consider the impact and that both sides will end up paying the price.

At Edition, we continue to believe that live music will see exceptional growth and remain an active investor in this sector. We look for businesses that have already developed a compelling product, but that need that additional financial firepower to push on through to the next level and to that end have deployed over £20m into leisure and entertainment businesses since 2017 through our Edition EIS fund. We believe that the UK will continue to punch well above its weight in developing world famous talent and brands, and therefore we will continue to look to invest in UK based firms that can benefit from the underlying trends set out above and our experience in running live music companies means we can understand both sides of the transaction.

This article was originally published in edition 82 of IQ Magazine. Click here to visit.