The Football Show began as a TV format, broadcast on Sky in the UK.

Building on the success of the first series, The Football Show is now expanding its franchise into digital short form content, working with 2 global rights holders and developing partnerships for the upcoming World Cup in Qatar. 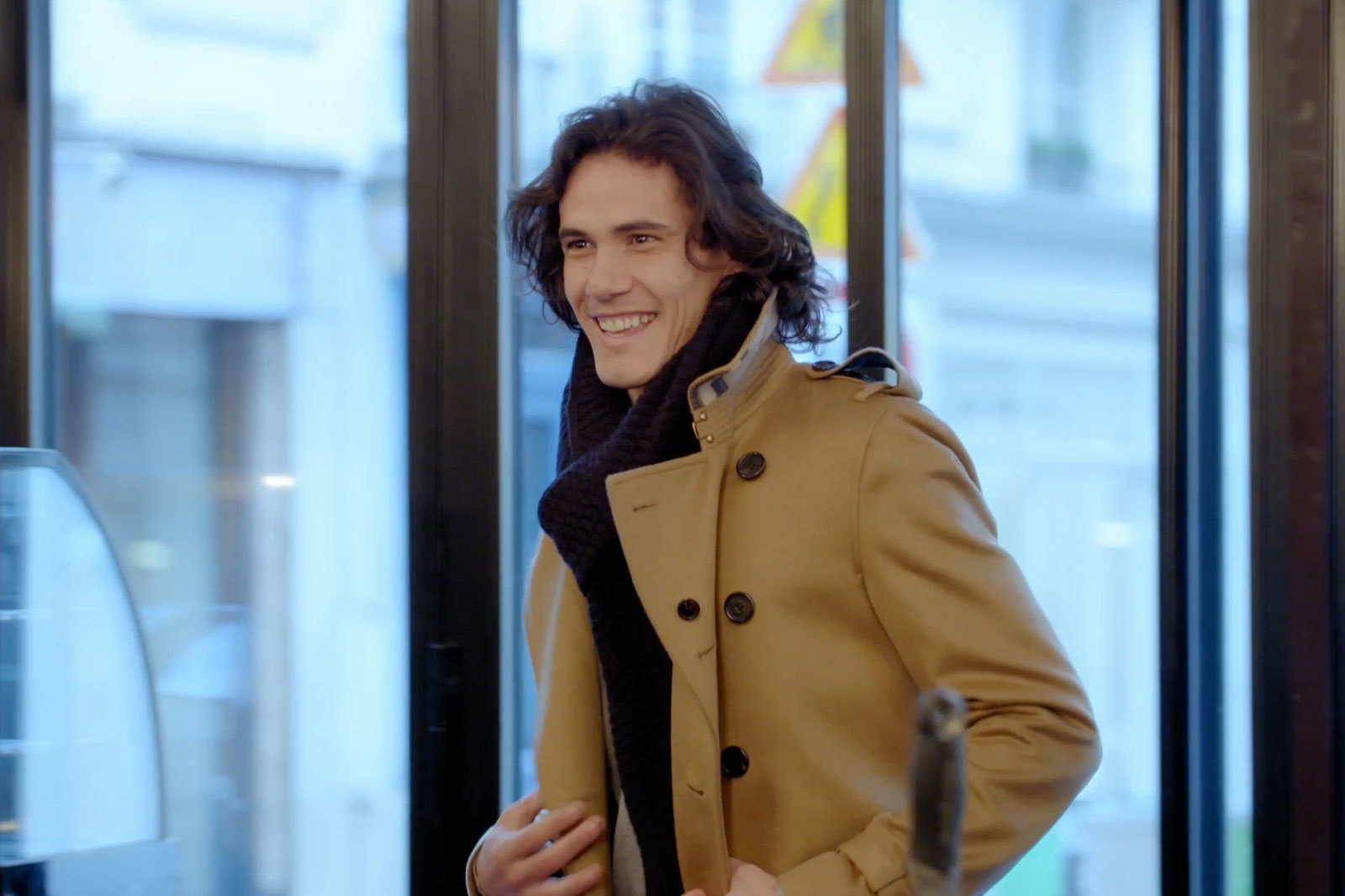 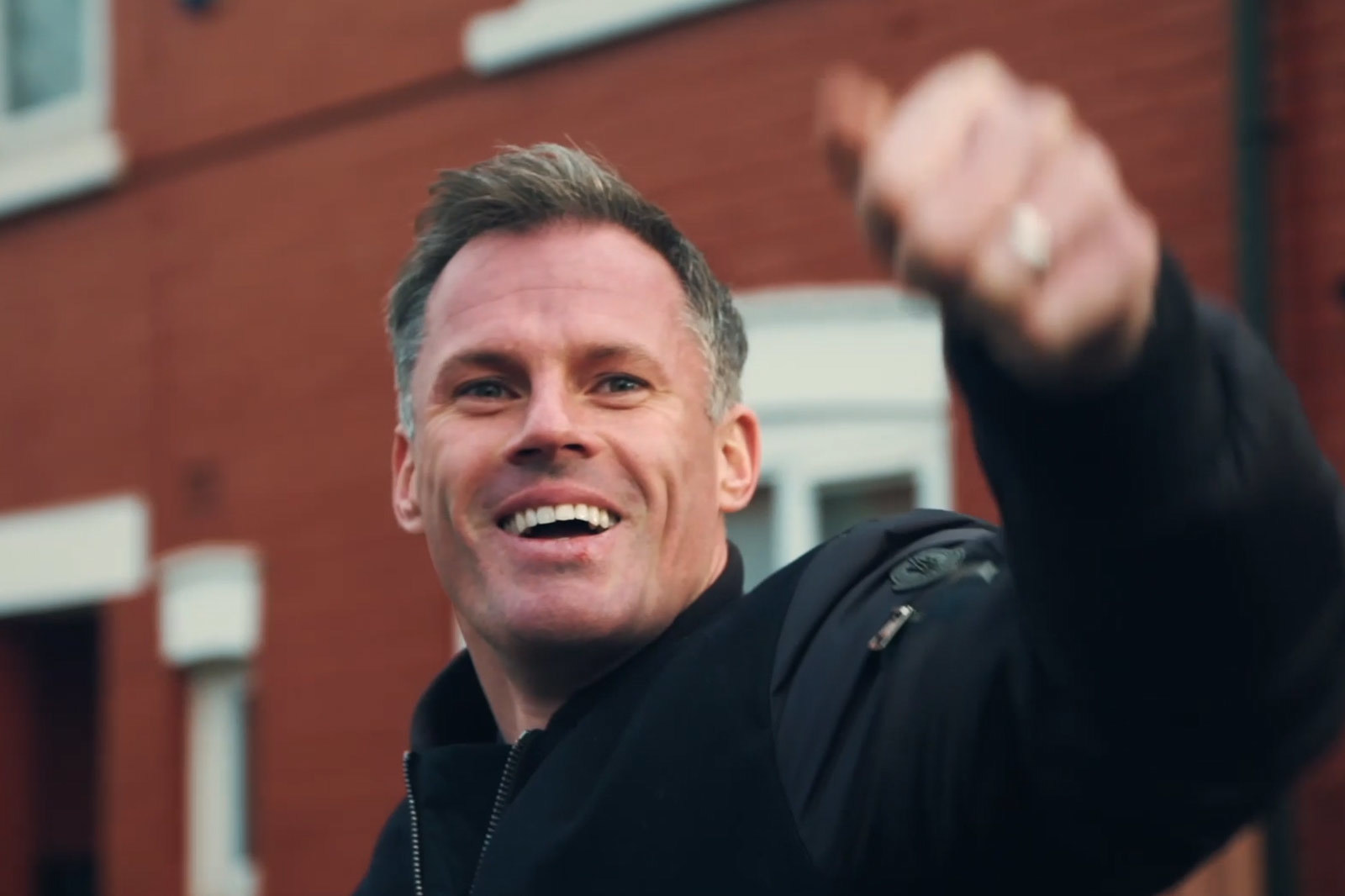 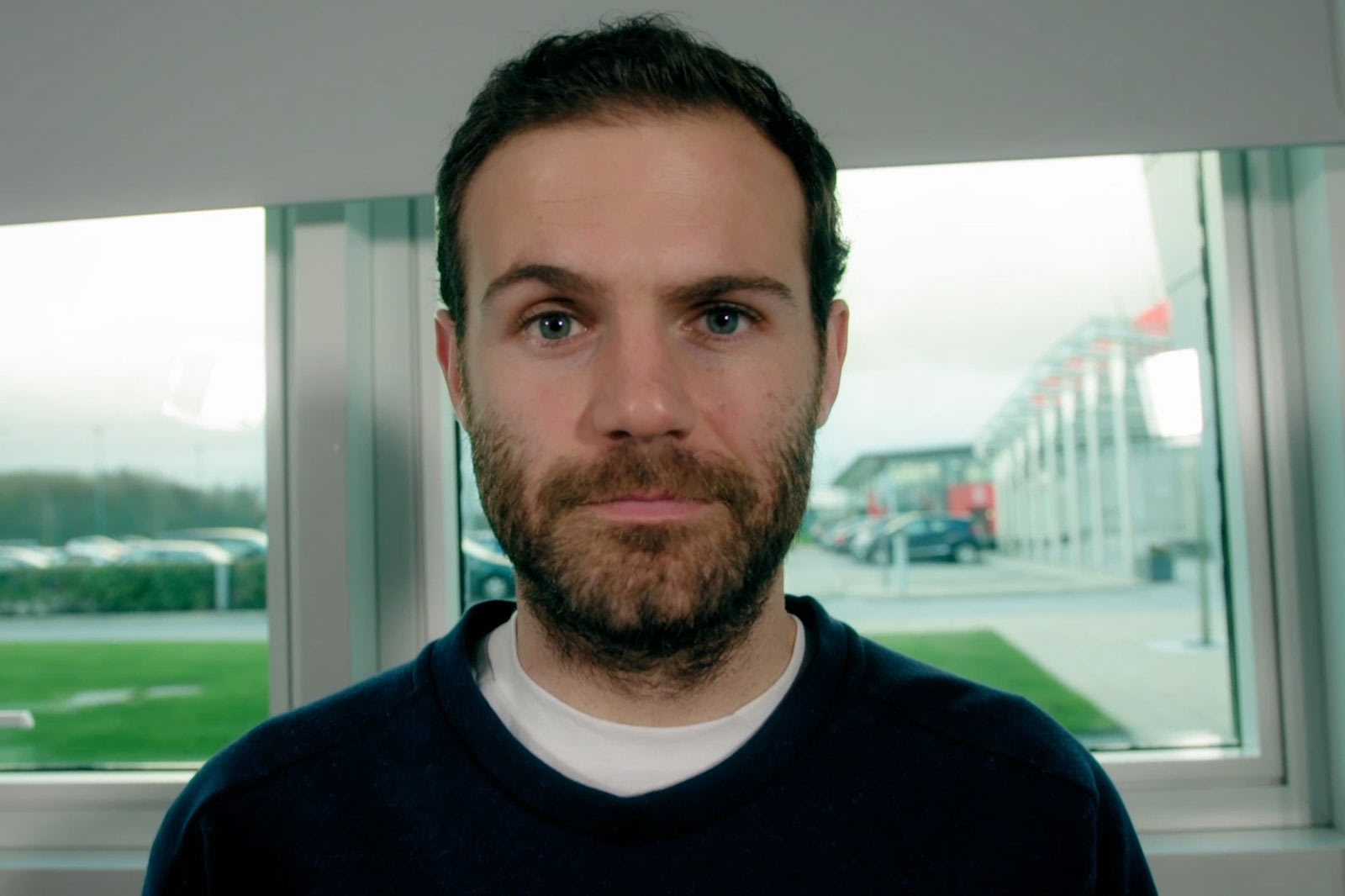 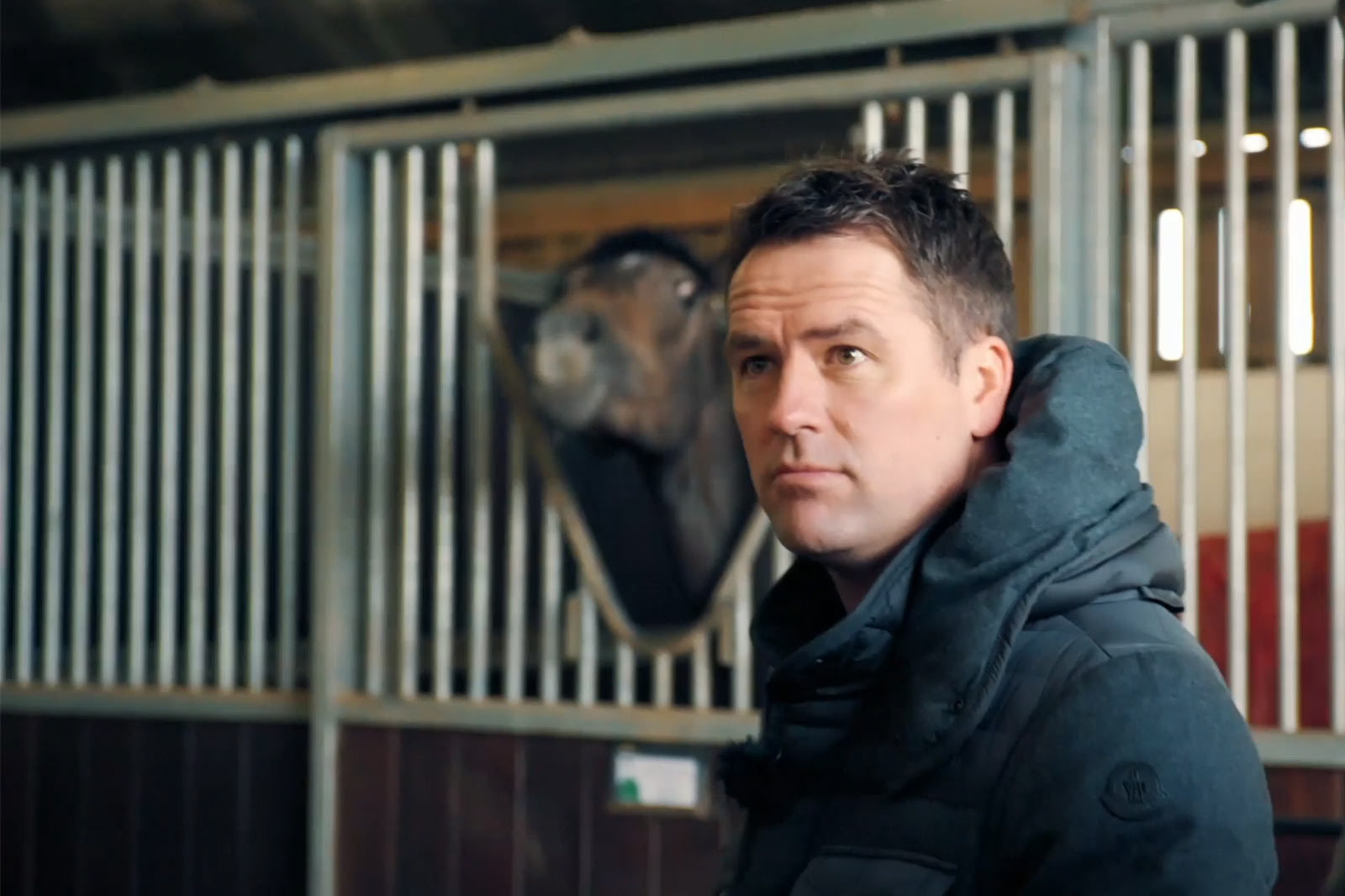 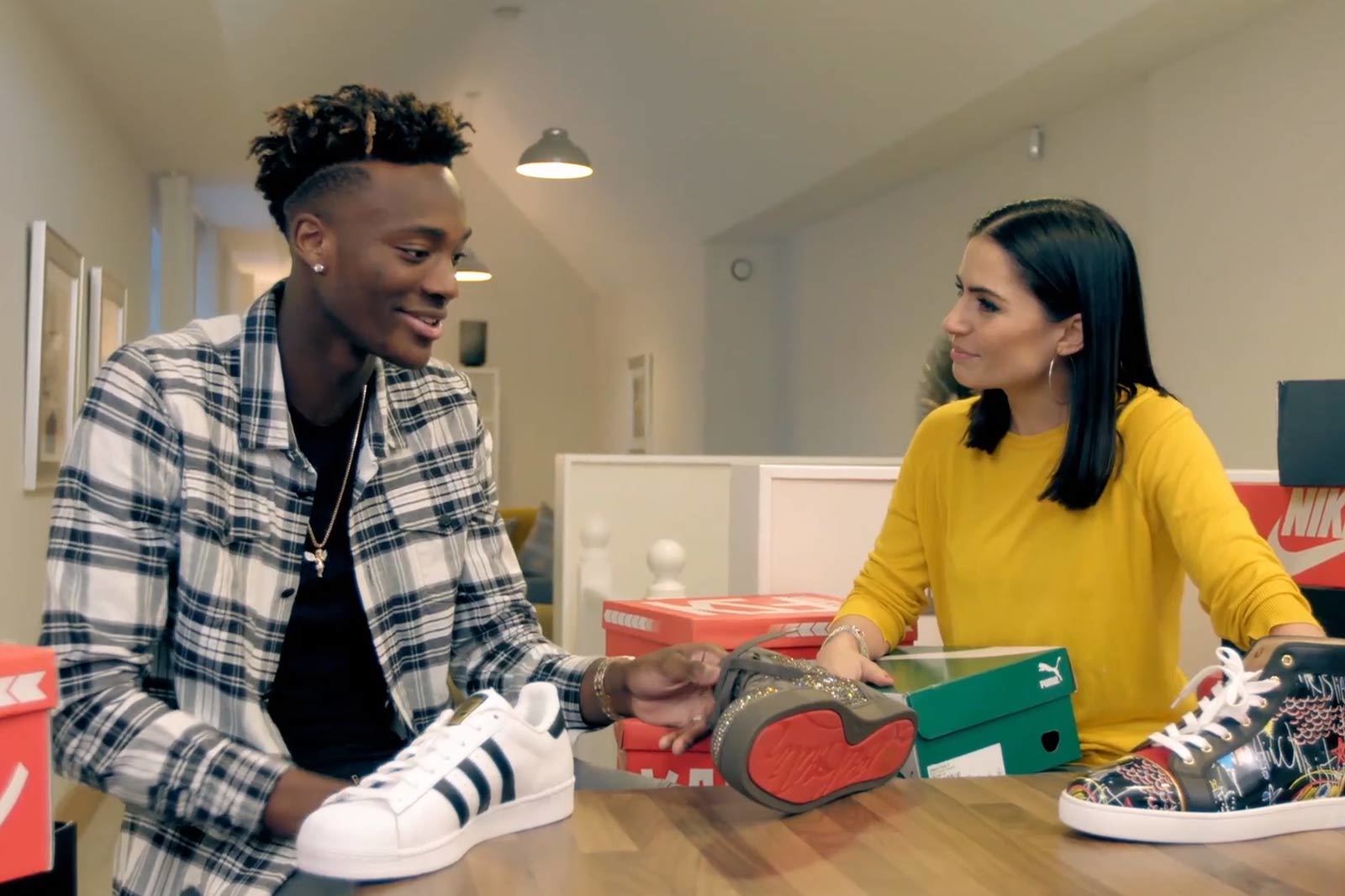