Named after founder Charlie’s grandfathers, Morty & Bob’s is a café and bar group based in London. Launched in 2013 as a street food stall, the business developed into London’s best-loved purveyor of grilled cheese and bloody mary’s, operating at various sites between 2015 and 2017 including Netil House and the John Lewis rooftop at Oxford Street.

Morty & Bob’s moved to a permanent residence in the prestigious Coal Drops Yard at London’s King’s Cross in 2018 and Edition provided funding to support the roll-out of additional sites including at Westfield London’s new food court. 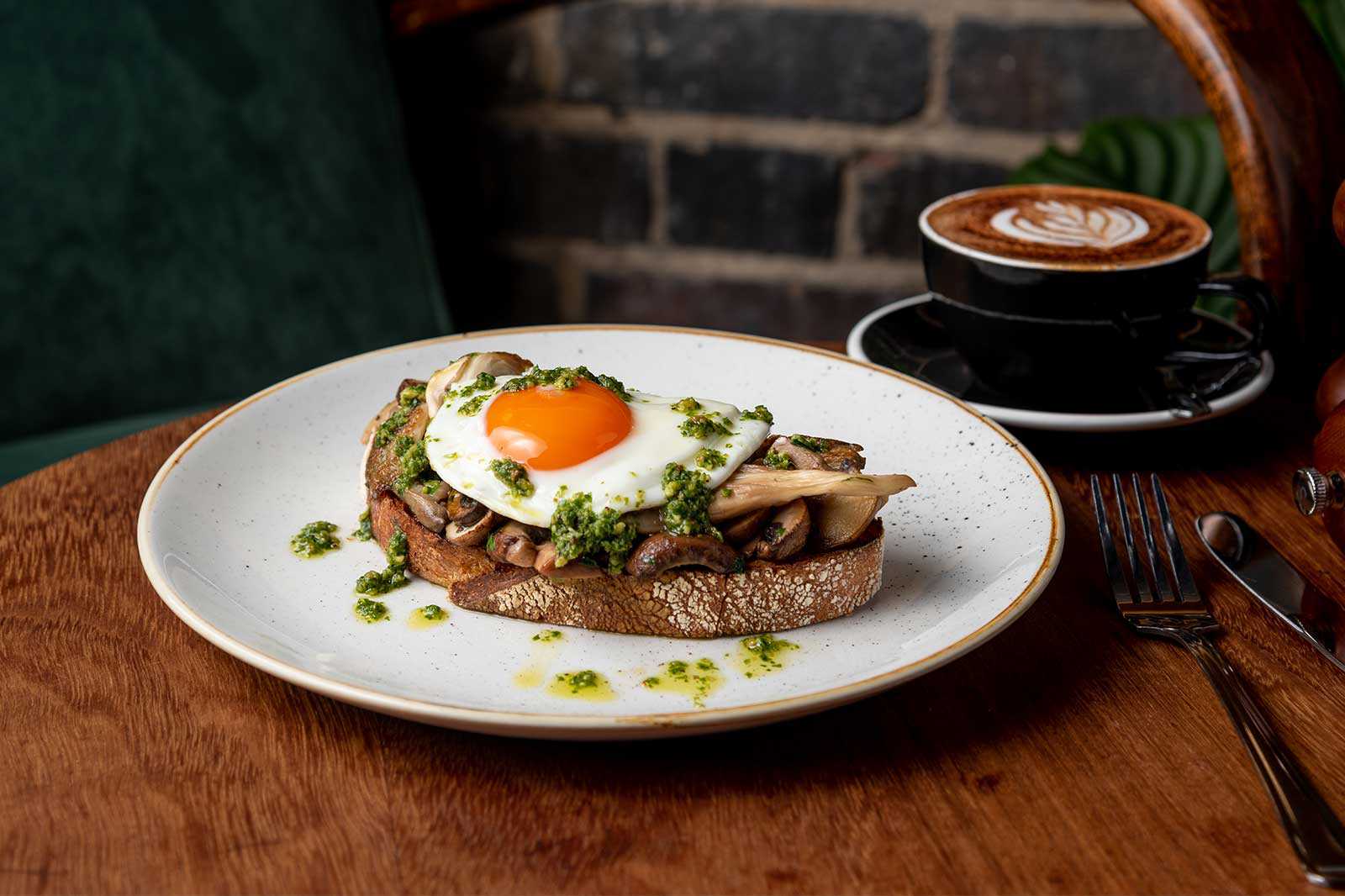 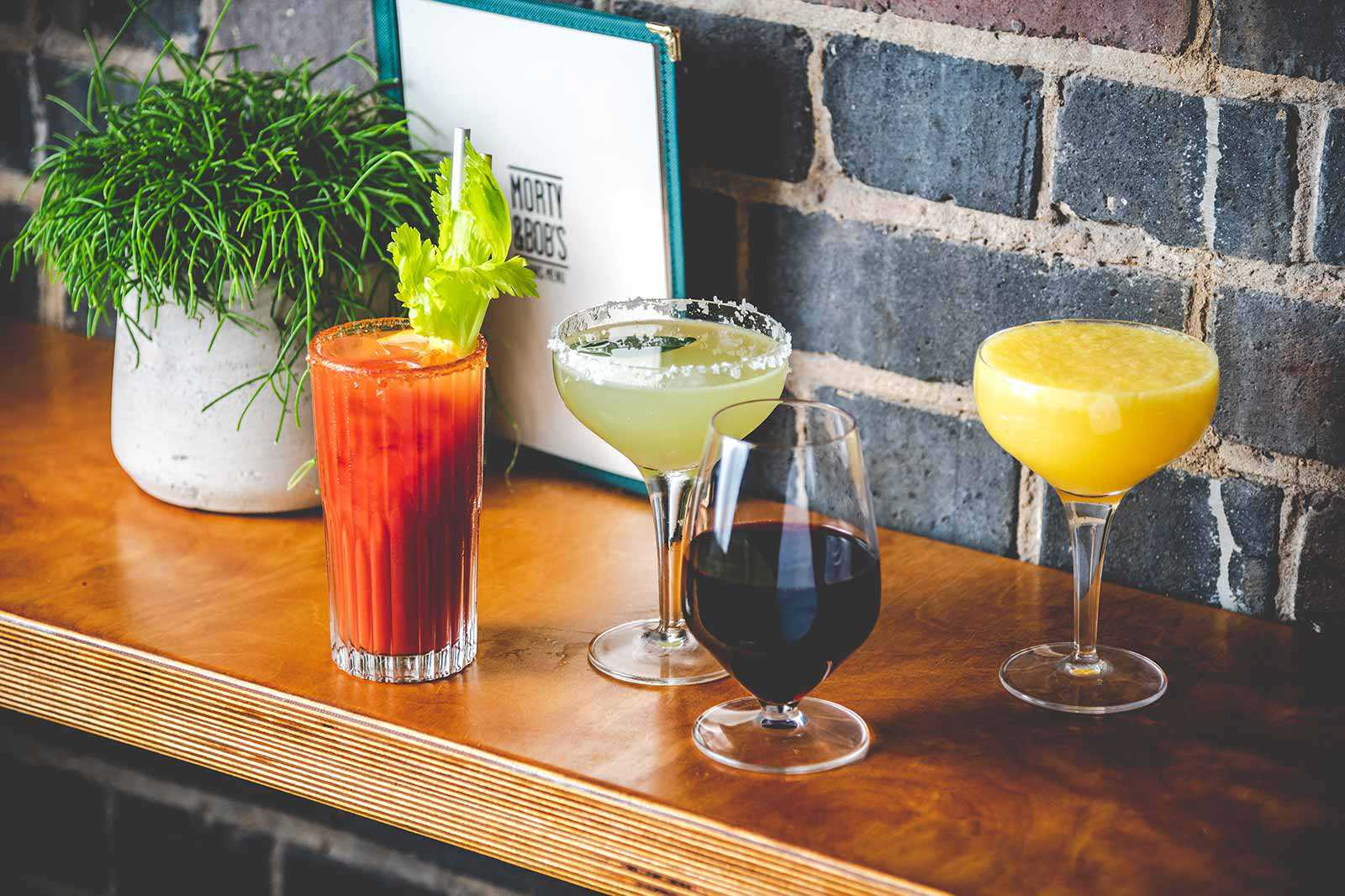 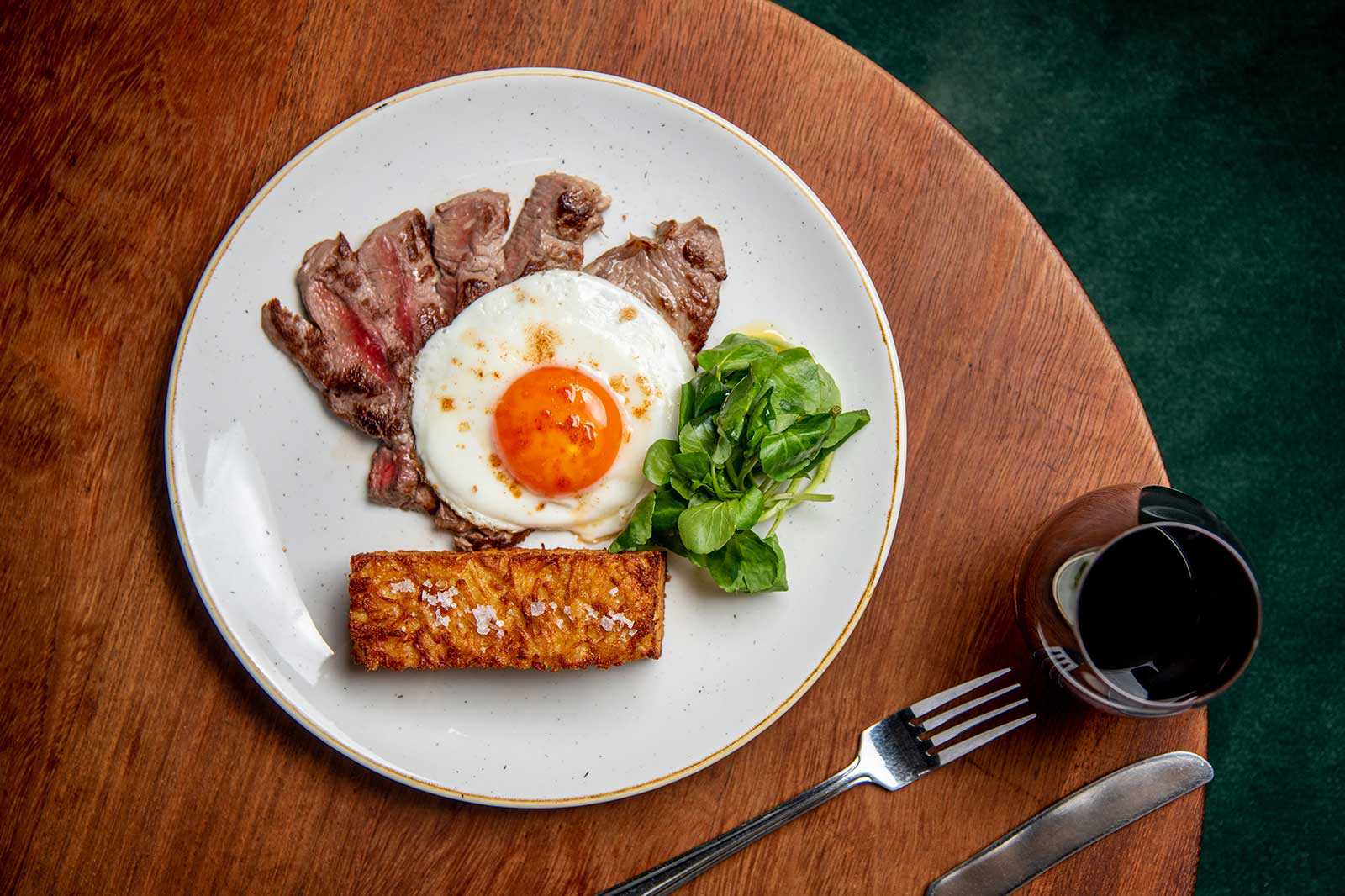 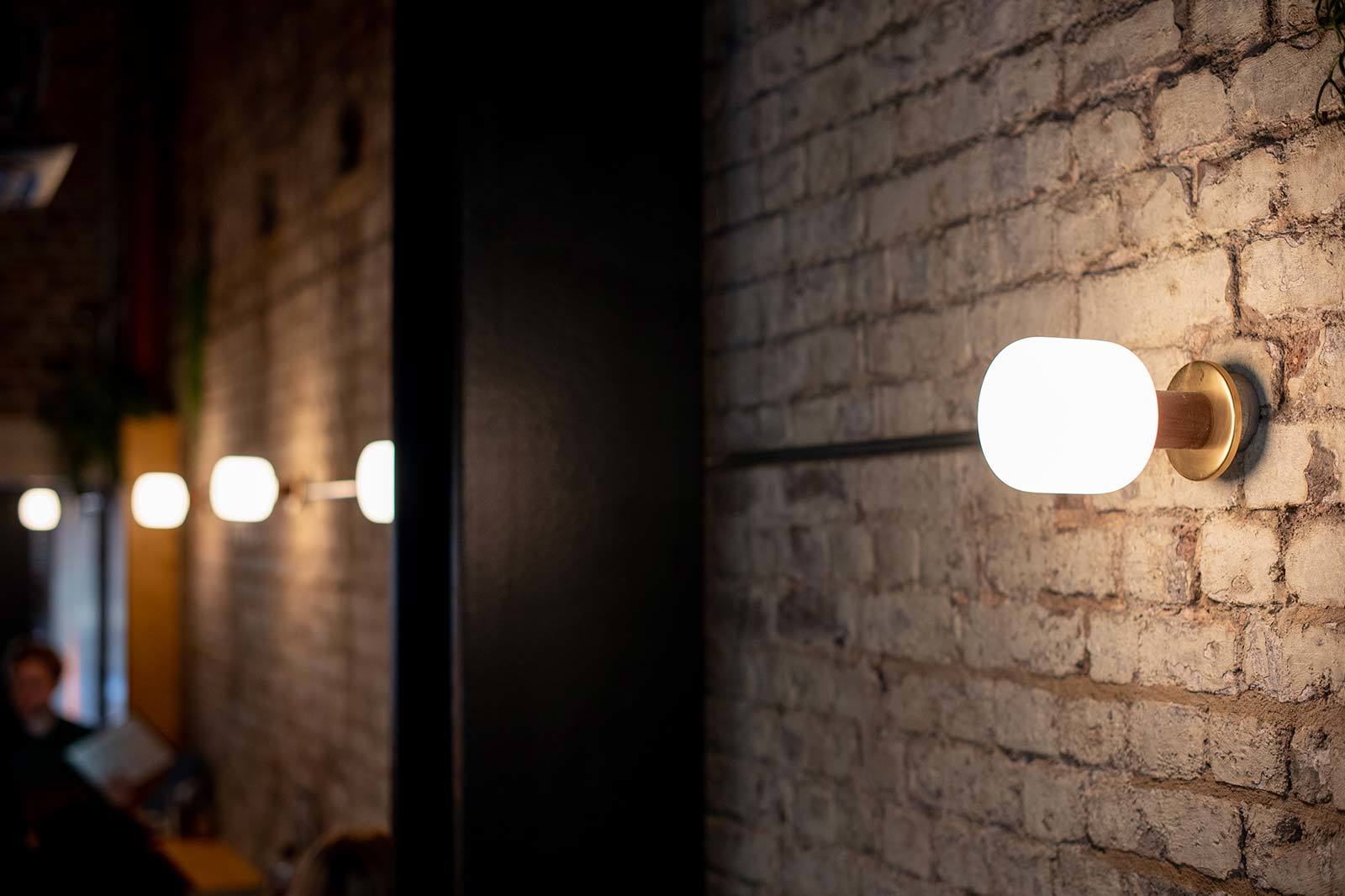 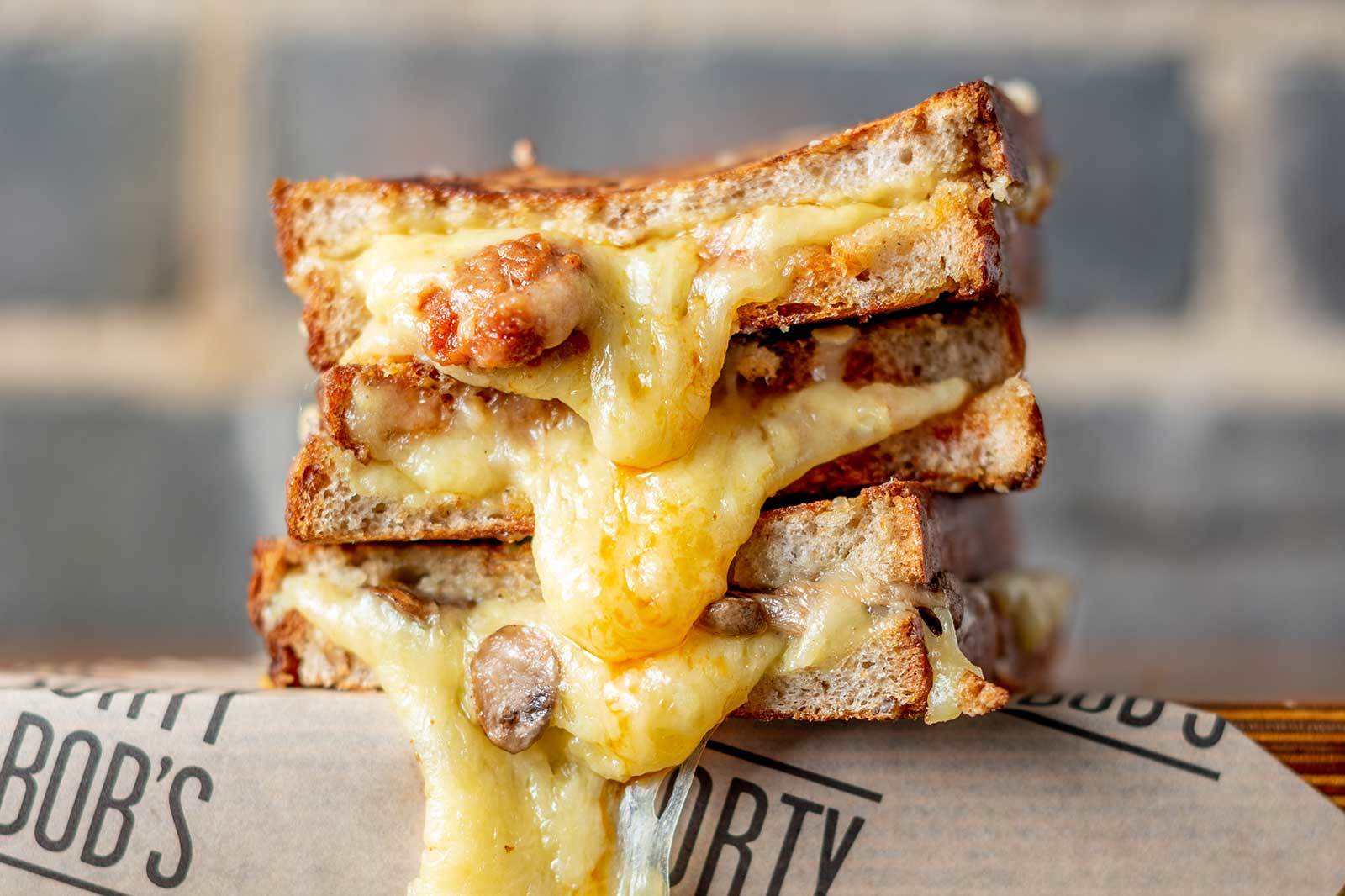 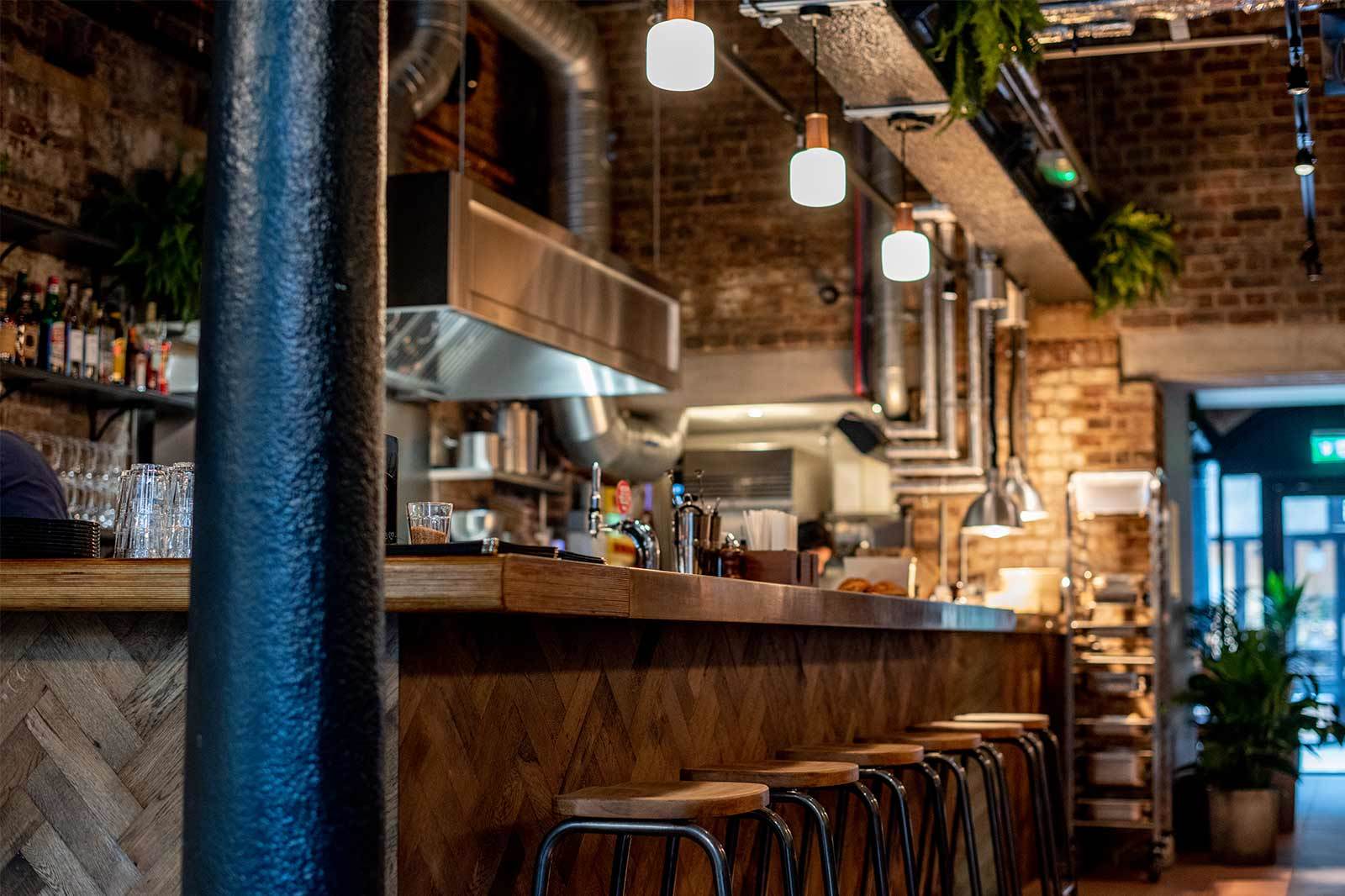 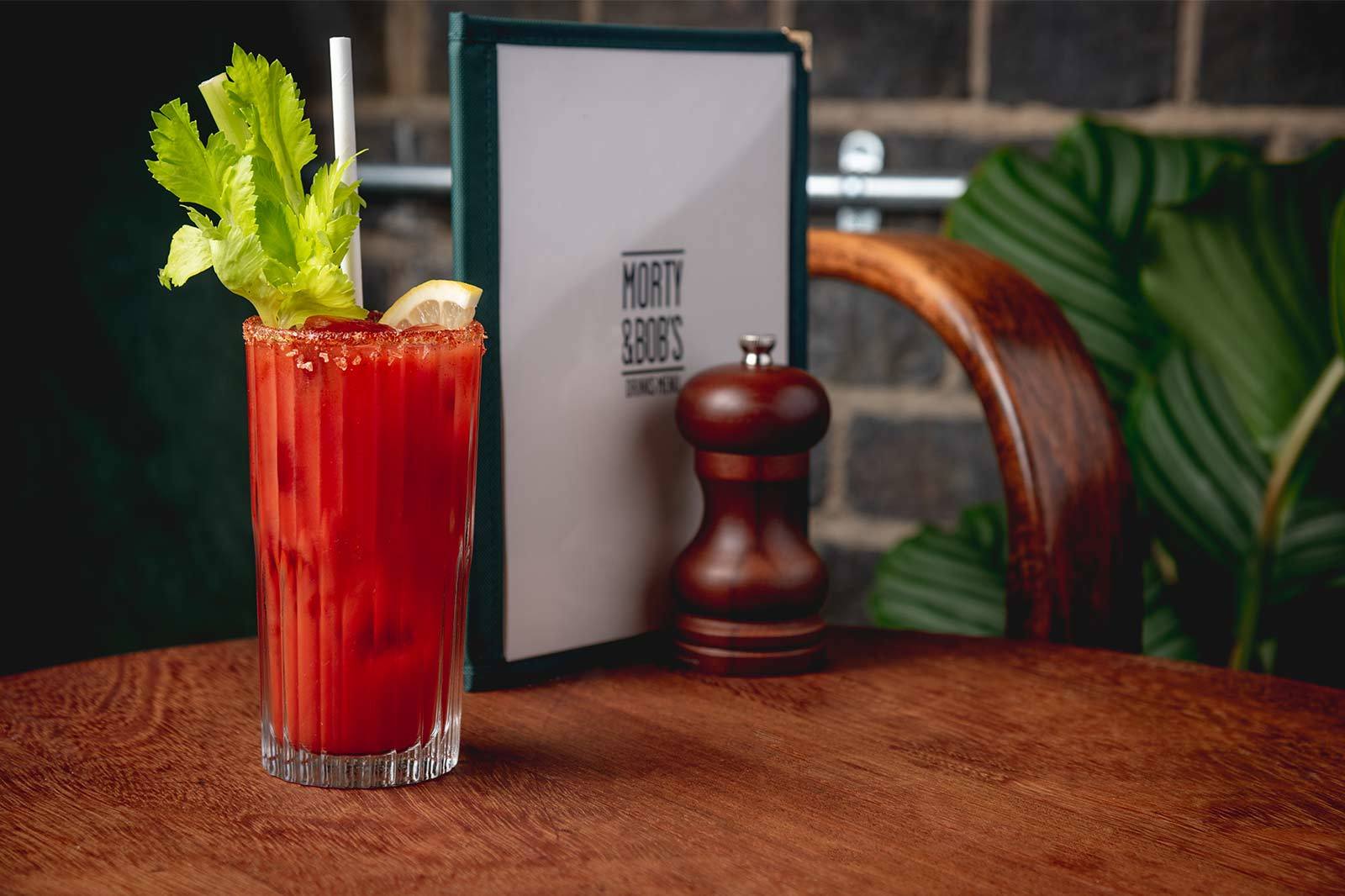